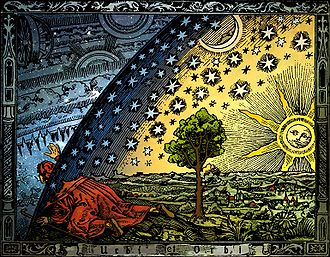 Yes, the sign of the Serpent has slipped between Scorpions and Sagittarians.

Libra from October 30 to November 23.

Sagittarius from 17 December to 20 January. 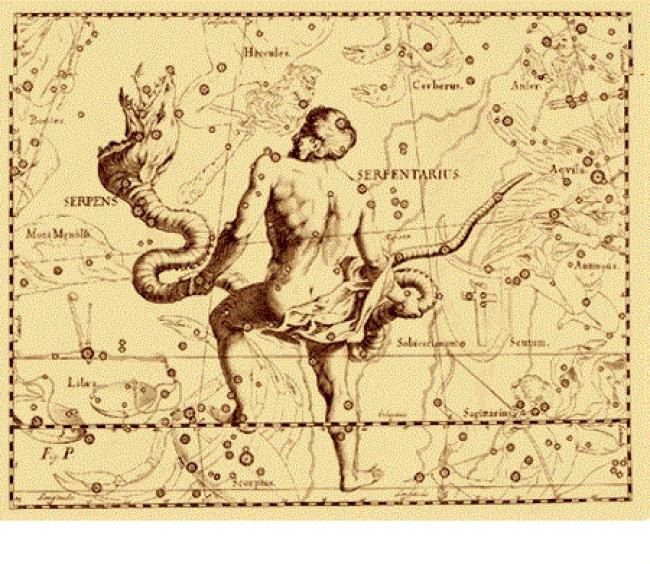