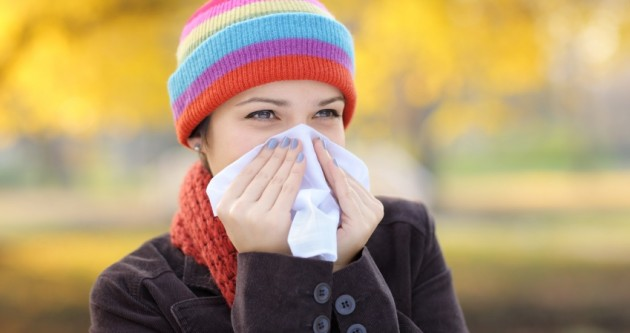 The superstitions I’m going to share with you below are about tissue tissues ! The paper tissues have swept away these superstitions, which are no longer relevant … or almost!

It is said that borrowing a handkerchief is borrowing tears from its owner. Also, it is strongly disadvised to the engaged to exchange or to offer handkerchiefs, at the risk of arguing, even to break !

In Mauritius , it is claimed that receiving a handkerchief as a gift causes mourning. In order to ward off fate, the receiver must deliver a small coin to the donor.
It is also claimed that a child holding his handkerchief between his teeth would condemn one of his parents to death.

In the United States , it is said that finding a handkerchief on the floor announces an unpleasant letter.
Belgians say that you should not pick it up at the risk of crying all year round.

Putting your handkerchief on a chair before sitting down helps ward off bad luck in the deck of cards .

The Anglo-Saxons felt that putting a tissue still folded in his pocket attracted bad luck, as well as having more than one on himself.
On the other hand, having two handkerchiefs before visiting a friend ensured that we were welcome.

In Greece , it is not recommended to sleep with a black handkerchief at your side.

In Ireland , knitting your handkerchief on a trip ensures your safe return.

Why do you tie a knot in your handkerchief so you do not forget anything?

This usage comes from the belief that the Devil or one of his henchmen causes forgetfulness. Tying one’s handkerchief keeps all demons away and allows the handkerchief owner to keep a good memory .
In order to find the objects, we can tie our handkerchief and prick it with a pin saying: “Devil, have fun … Then give it back to me!”
Making a knot also helps to fulfill the wishes. Moreover, during the First War, it was recommended to tie his handkerchief by asking for the end of this war. 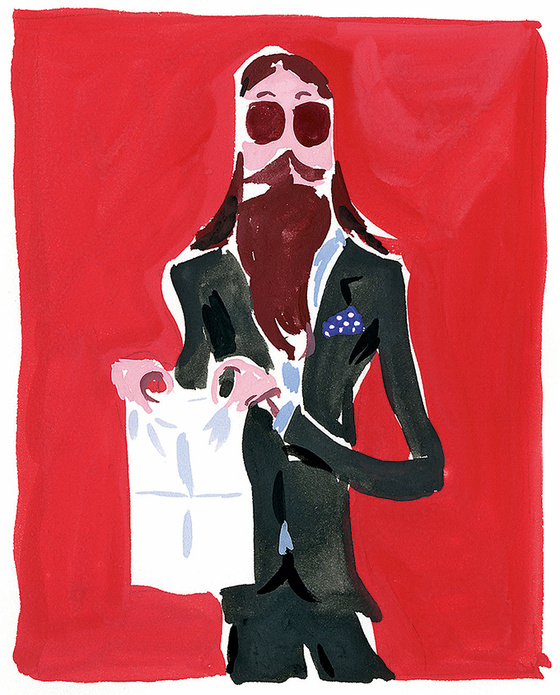