Focus on the second Toltec agreement… ‘ Whatever happens, do not make it a personal matter‘.

A stranger in the street calls you a fool. A colleague considers you too selfish. A person at the reception gets angry at you for no apparent reason. Breathe. And do not take it personally.
“How?” would you tell me? How do you feel like it did not hurt you? How do we go when we are attacked for no reason? How not to take personally the fact that you hate?

No attack is personal.

Be aware that you have the right not to be hurt by the way other people look at you. You are master of your body, your mind and your own emotions. If someone blames you for being selfish, foolish or bad and provokes anger in you, it’s because somewhere you thought his remark was just … Do you think you’re selfish? Are you a fool or bad? No ? So, ignore such remarks. You have the right to let the unpleasant remarks about you without them reaching you.
It is not a question here of letting oneself go, but of reacting violently against the hurtful remarks of others. 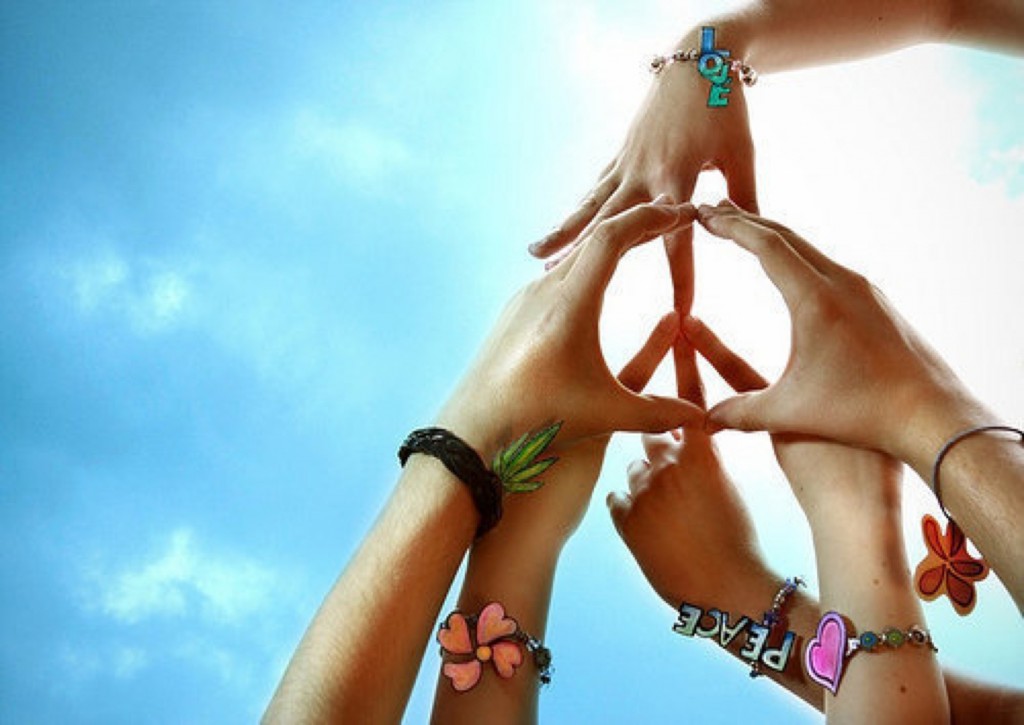 Understand that the world is filled with people in pain: they take everything to heart because they are hurt and therefore sensitive . Thus, even if a story does not concern them, they make a personal matter .
There are also people who behave badly to protect themselves: they attack the first. It’s instinctive.
Each person has a reason to act surprisingly, hurtfully or even badly towards others. And it’s often not because of the person or group of individuals in front of whom she pours her anger. Each one acts according to his own opinions, his own ideas, his own ideals, the programming undergone throughout their life, etc …
Remember that no one wants you personally.

As in front of a mirror , the ‘others’ are projected on you: you reflect their doubts, their limits, their faults, their fears, their sufferings. They understand you as long as you stay within limits of what they have understood of themselves. They support you as much as they support themselves. They treat you as they treat themselves, etc.
The people around us are all developing and improving, each at their own pace. It happens that a shift is created but it does not mean that we must attack others and / or feel inferior / superior. Only time, understanding and forgiveness are needed. 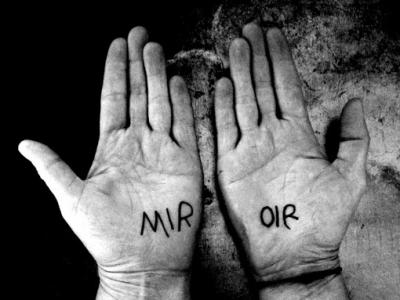 An angry person will be more angry with you.
A person who is slanderous to herself will be to you.
If a person is disappointed in you, know that you are not the cause: his expectations are.

In conclusion, do not be fooled by the slightest risky remark. Be in agreement with yourself in your inner fort. Learn to understand the behavior of others and to react peacefully to attacks so as not to create unnecessary conflicts. Take a step back. Breathe. 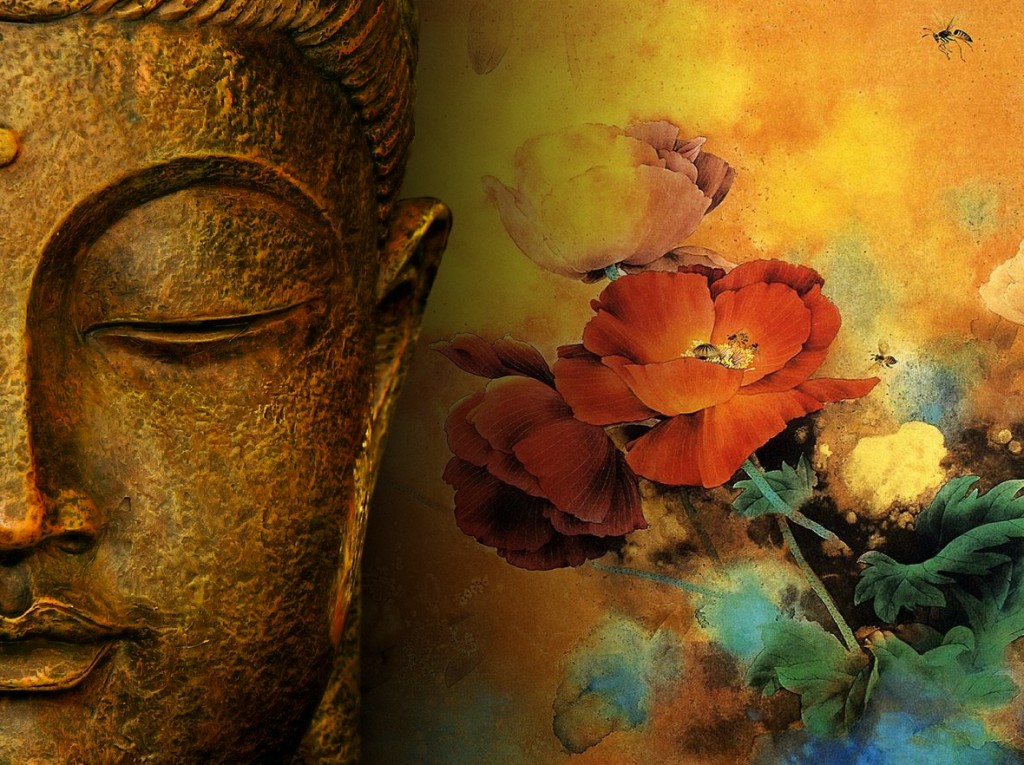