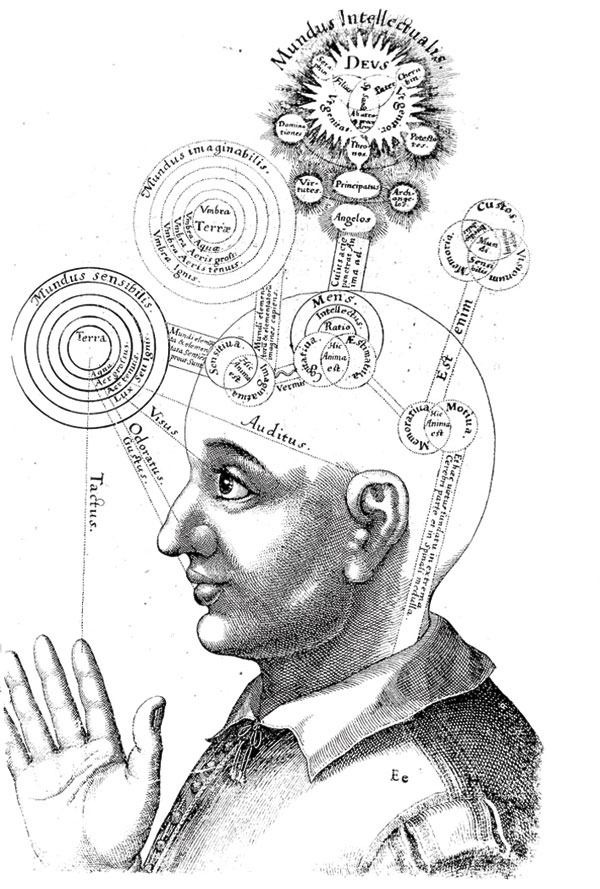 After seeing that our body parts were associated with the astrological signs, see which planets they are linked to!

Robert Fludd, aka Robertus de Fluctibus (1574-1637) was a physician, Rosicrucian, physicist and astrologer most faithful to ancient traditions. He established relations between the planets and the parts of the human body.

Which parts of the human body are associated with the planets?

According to Robert Fludd,

The Sun presides over the brain, heart, and right eye.
The Moon is associated with a part of the brain as well, but acts on the left eye as well as the ventricle. It also influences the taste.
Saturn represents the right ear, teeth, spleen and bladder.
Jupiter governs the liver, ribs, pulse, semen and lungs.
Mars dominates the left ear, kidneys, gallbladder and sex.
Venus represents the loins, uterus, testes, throat, liver and breasts.
Mercury governs language, right hand and memory. 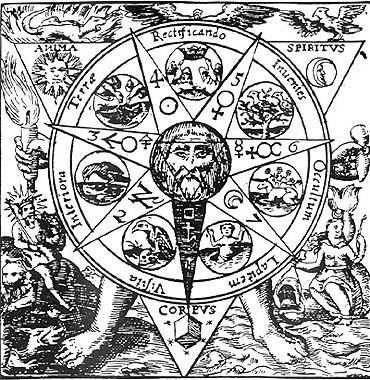 Variations since the 20th century

More recent opinions (dating, for the last, of the 20th century), have changed the game. Here are the variants:
(in bold, you will find the parts of the body that have been added since the first interpretation).

That’s very nice, but what’s the point of knowing it?

If one of these parts of the body hurts, we can carry a pendant with the image of the Planet corresponding to it. It relieves the evils 🙂 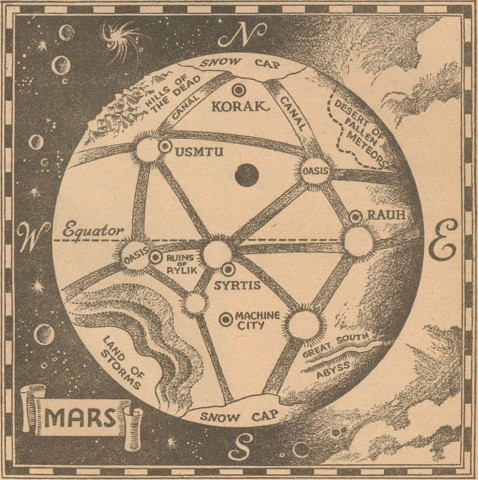