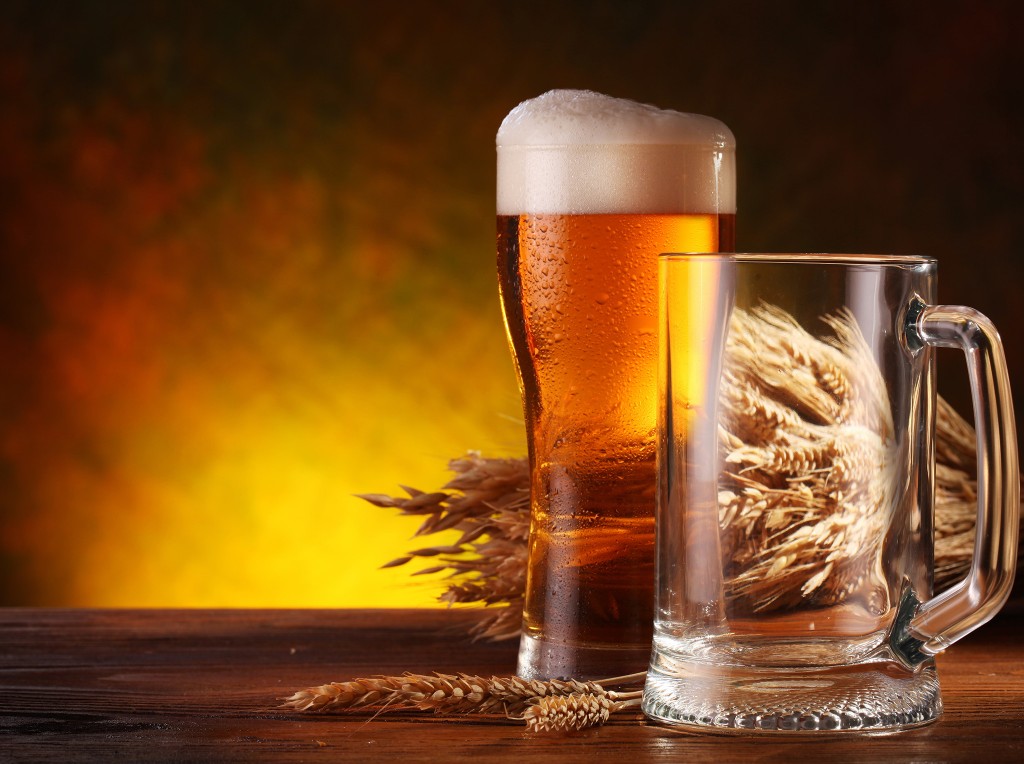 What does this ancestral beverage tell us?
Beer certainly has a lot of superstitions. Let’s see which ones…

Beer was considered a beverage of immortality. The living, the dead, and the gods greatly appreciated it.

Beer among the Celts.

It is said that the beer that was brewed by the divine blacksmith Goibniu was the drink of sovereignty.
It was the warrior class that particularly appreciated the effects of beer. The warriors drank it in large quantities during the big festivals. 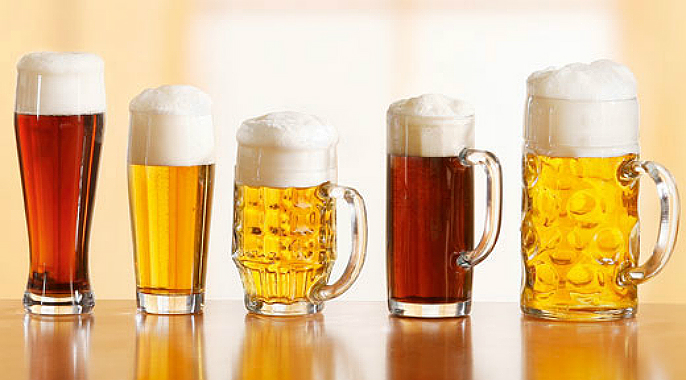 Beer in Flanders and Wallonia.

According to locals, New Year’s beer had rejuvenating virtues. March Beer was known to last much longer than other beers

Beer among the Anglo-Saxons.

If beer spreads around someone, it attracts luck to him. A bottle of beer on a piano or organ brings good luck. 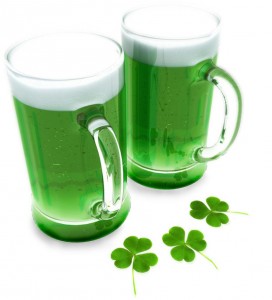 Beer among the English.

When beer is brewed, it is best to cross the yeast float on the surface of the tank to protect against witchcraft. You can also throw in some ashes heated to white.

Did you know?
Placing a coin on the barrels would prevent the storm from rancid beer …

See also, through this advertisement, how the mores have changed. It is obvious that today, alcohol is clearly not recommended for pregnant women! 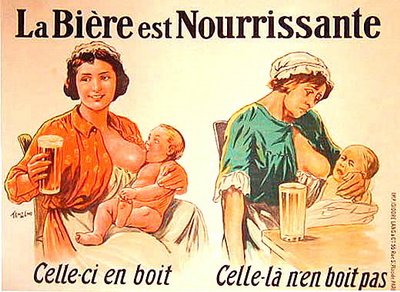