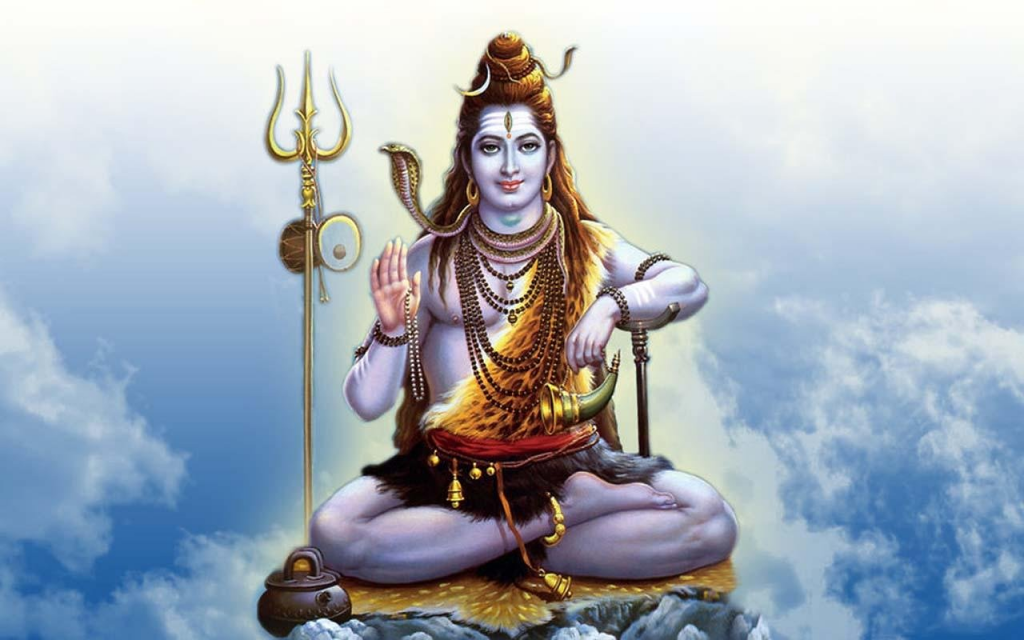 Have you ever seen one of these beautiful little seashells with a smooth, smooth surface? The name of this shell is Shiva’s Eye .
Why this little shell is decked out with this name? This is what we will discover right away … 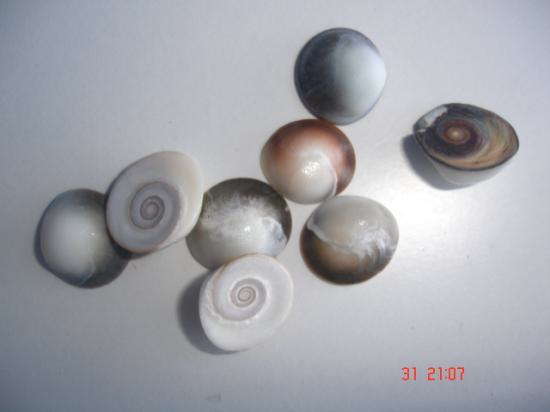 The legend of Shiva

Lord Shiva is the most revered God of Hindu mythology. It represents the balance of the world but also destruction . His third eye has the power to strike down what he’s looking at, that’s why Shiva always keeps him shut.

Shiva decided one day to marry the ocean and the river Gange. A child named Jalandhara was born from this union. On the morning of the birth of Jalandhara, the sea began to bubble, the wind to blow very hard and the earth to shake. The three worlds seemed to recognize the child.

Jalandhara then began to run on the waves, climb on the top of the trees, and brandished his threatening fist towards the sky screaming with all his might: “A day will come when I will take possession of the three worlds, and I will hunt the Gods of the Universe! “
In wishing to become the master of the universe, the child taunted the Gods without worrying about the anger of the latter. Shiva, meanwhile, smiled, amused by Jalandhara. He watched the child grow up quickly and unhindered, developing a gigantic force. Jalandhara amused herself with volcanoes, tamed lions and elephants, and moved huge rocks with a single gesture. His desire to possess the three worlds was deeper than the ocean, higher than the mountains.

Once grown up, tall and strong, he got married. Shortly after, he unleashed a war of extreme violence . He slaughtered the Gods without mercy one after the other. The few survivors consulted Shiva, who had stood aside from the battle. Shiva advised them to unite. “Jalandhara is so powerful that he can defeat each of you individually! Brethren, unite your powers in one and the same terrible weapon.” The Gods created a mass of pure energy in which everyone deposited something. Vishnu added his anger, and Shiva plunged in the rays of his third eye . This pure energy turned into a burning mass: a disc of fire . When Jalandhara rushed upon Vishnu and the other gods, Shiva immediately threw the fire disc at him. Jalandhara’s head was cut off: he was thus defeated. But Shiva had thrown the record so hard that his third eye was fallen .

Some think that Shiva has deliberately lost his eye to give the pledge of his power to Men. The small shells I mentioned at the beginning of the article are the symbol of the eye of the great God Shiva and his protective power .

Know that when thunder roars behind the clouds, it is the head of Jalandhara that is heard rolling in the Heavens … 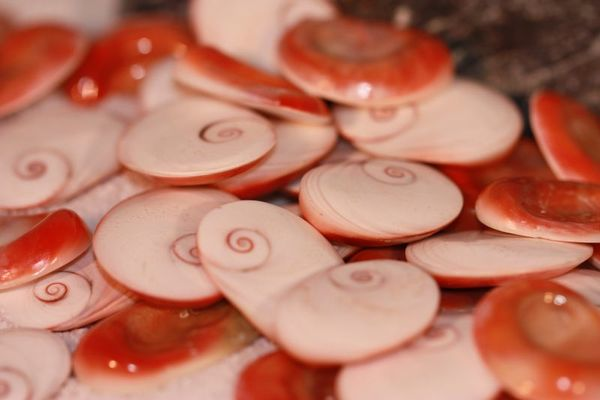