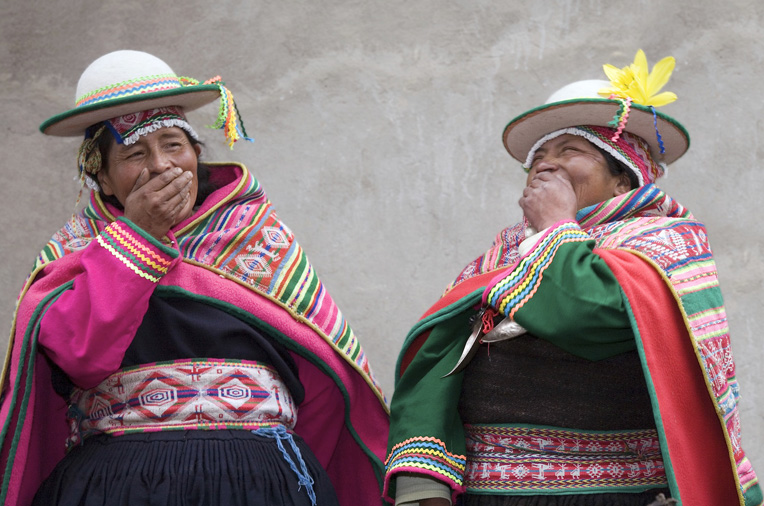 I became aware of some superstitions and old beliefs that really surprised me, I’m sure they will surprise you too! It shows how much our habits have changed.

When an adult suddenly became hilarious for no reason, it meant that he could die very soon, or at least he lost his mind .

In many countries it was claimed that those who suddenly laughed for nothing were possessed by the hilarity of the devil. They would not live old then.

It was also common to think that diabolical intervention was the cause of mocking, sarcastic, and / or blasphemous laughter.

In Britain, children who showed signs of unusual gaiety or laughed excessively were stopped.
In France, the belief was that if a child laughed in his sleep, it was a big worry for the family. Indeed: the French believed that angels could come to visit sleepers in their sleep and invite them to join them to heaven. Thus, the laughter or smile caused in sleep was a reaction to this invitation. If the sleeper showed joy, it announced that he would soon join the angels in heaven. 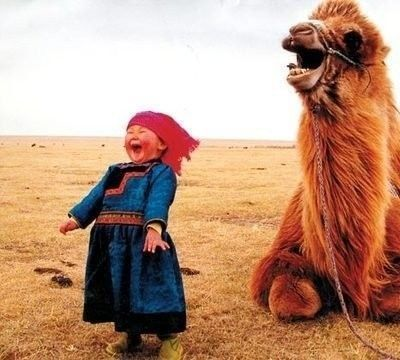 Laughing from the nineteenth century

Laughing in the morning was a very bad omen: it announced a misfortune before the end of the day, or even tears before midnight.
Was not it said “ who laughs Friday, Saturday will cry“?

Little John, in Racine’s The Pleaders, said “who laughs Friday, Sunday will cry“.

In the United States, it was not advisable to laugh at a person who committed a misdeed, because it announced that we were going to commit the same.
Dreaming of laughter was, for the Americans, a portent of vexations and disappointments.

At the time, it was said that crazy people laughed a lot because they had the spleen bigger and bigger than the others. 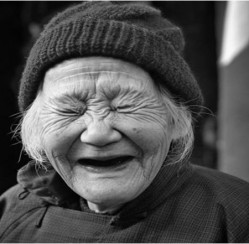 Geloscopy is a kind of divination by laughter. Thus, according to the geloscopy, a person who does not have a frank laugh is a person on whom one can not count: it is a false person, a false soul.

Chleumancia is a divinatory art based on the vocalizations of laughter. The term chleumancia comes from the writer Charles Nodier.

Finally, here is a quote from Victor Hugo that I really like:

“Laughter is the Sun, it hunts the winter of the human face”. 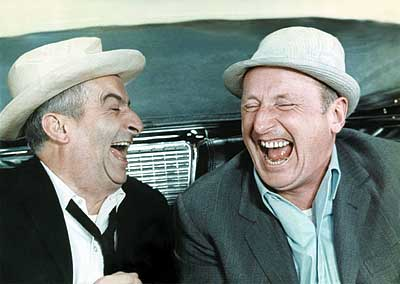