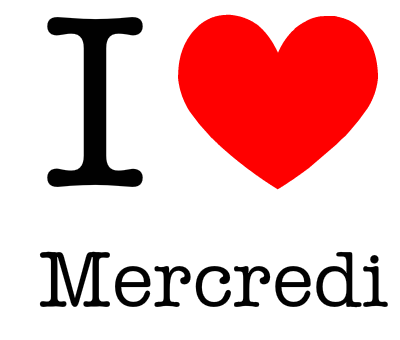 Today is Wednesday ! Let’s make room for the superstitions associated with this day …

Hey, you know what? My favorite character in the Addams Family was Wednesday.
Also, Amelie Nothomb’s mercury is one of my favorite novels. 😉

You’re getting to know me: I love superstitions, and I’ve picked up a few about Wednesday. Great ! 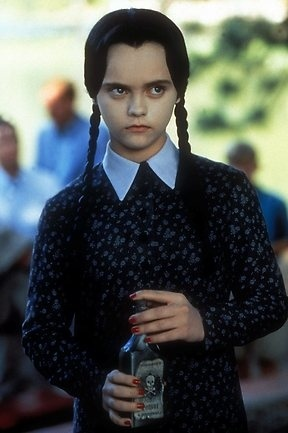 The day of mercury

O, Wednesday! What are your secrets?
“Wednesday” comes from the Latin “Mercurii dies“, the day of mercury. Mercury is the closest planet to the Sun and the least massive of the solar system. Also, Mercury is the Roman god of commerce, thieves, and travels. He is the messenger of the gods. He is likened to Hermes, Greek god. 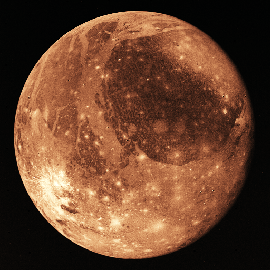 What does the world tell us about Wednesday?

In the West, Wednesday is a busy day for business and travel.
For Americans, Wednesday is considered the best day of the week!
The Persians fear the last Wednesday of February: it is even called the Wednesday of the misfortune.
The English recommend getting married on a Wednesday because it’s a very good day for the wedding.

It should also write letters and take care of his administrative papers on Wednesday.

A child born on a Wednesday may experience sadness, unhappiness and bitterness.
A woman having her period on a Wednesday should expect great penalties. 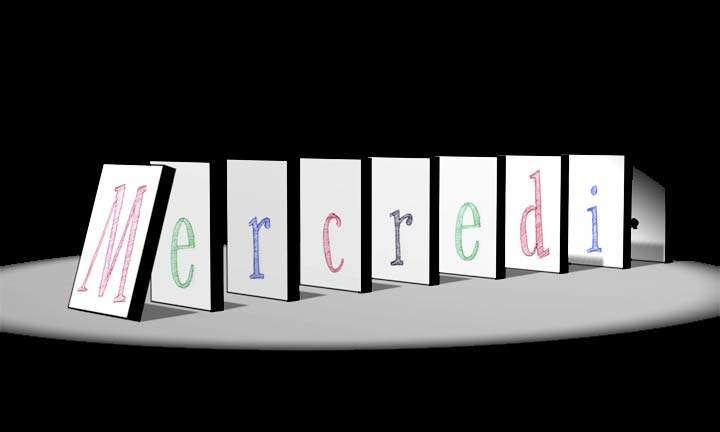 Muslims regard the mercury day as a very good day because it is a Wednesday that God created the Light.
According to Jewish belief, Wednesday (Job’s birth day) is always sunny.
Pope Sixtus V was born on a Wednesday, became cardinal on a Wednesday and was elected to the papacy in 1585 on a Wednesday.
Saint Germain was a bishop of Nevers (in the middle of the 15th century). He spoke of the custom of abstaining from eating flesh or fasting on Wednesdays to protect oneself from injury on a battlefield.

Did you know? Some people think that Wednesday is the day of rest for wizards and bandits … Yet demonographers have made it one of the days of the Sabbath.. 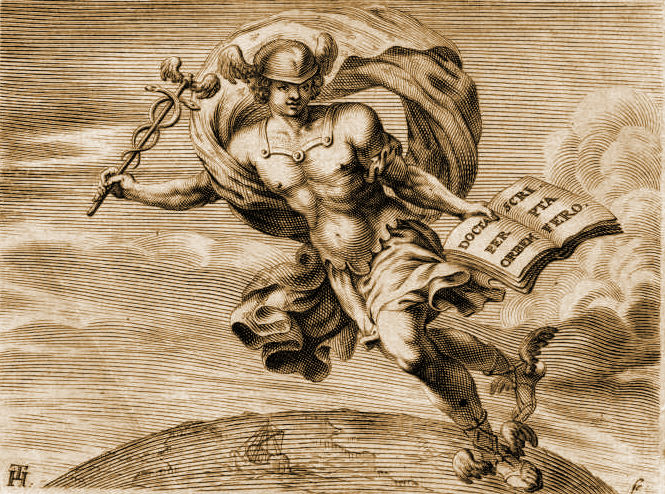 What should you avoid doing on a Wednesday?

On Wednesday, it is strongly discouraged:
* Make a major purchase.
* To cut ones nails.
* To wear gloves.
* To stir a bunch of keys.

The new Moon that falls on a Wednesday has particularly bad effects.
According to a saying, “Wednesday’s moon, grumpy woman, twilight wind, once in a hundred years is too much of a “. 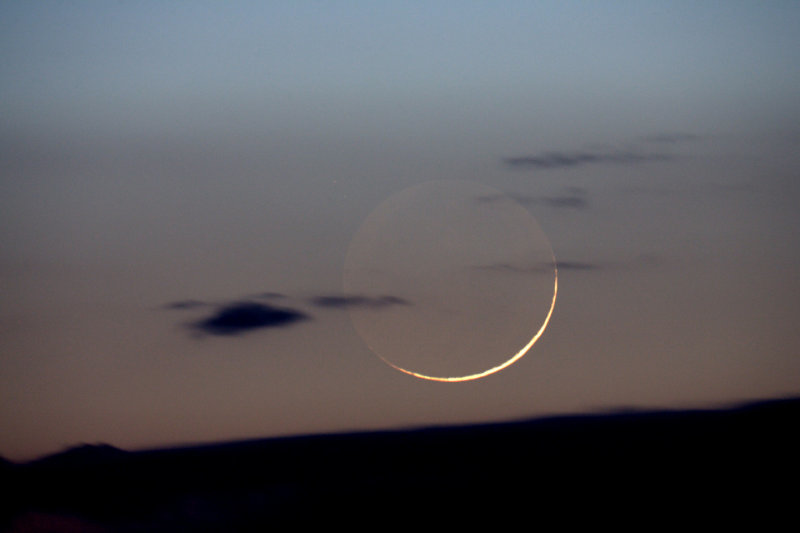 Here are all the superstitions I found about Wednesday. Some are not happy, but others give hope! It’s up to you to believe in those that do you the most good.