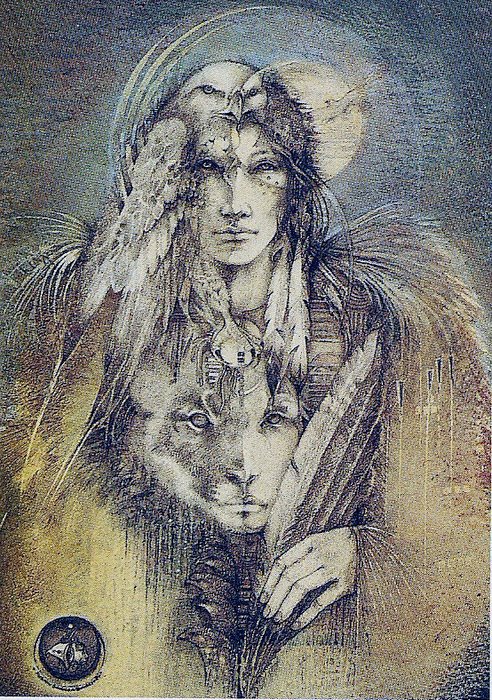 Native American astrology is also called the Wheel of Life. It is not intended to be predictive: it is a shamanistic astrology. It is intended to advise one another to live better, to stay in agreement with the nature and its nature.

Indians in North America shared the belief that everything has a soul , in other words, they shared the principle of animism. Animism can be considered as the primary form of faith, and also astrology! Indeed: according to belief, all elements of the universe are linked and interact with one another . And then, The wheel of life is also the etymological meaning of zodiac …

In astrology as we know it now, each portion of the wheel is named according to a constellation. In Indian astrology, each portion is connected to a totem animal. It’s a kind of horoscope of nature! They observed life and nature, we observe the stars. 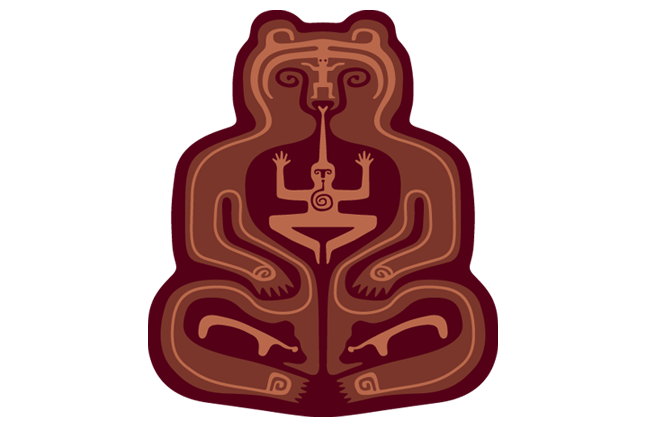 Thus, we can match each astrological sign with a totem animal .

The Falcon for Aries,
The Beaver for the Bull,
The Deer for Gemini,
The Pivert for Cancer,
Salmon for the Lion,
The Bear for the Virgin,
The Crow for Libra,
The Snake for Scorpio,
The Owl for Sagittarius,
Goose for Capricorn,
The Otter for Aquarius,
The Wolf for the Fish.