The Moon is the 18th major arcana of the Tarot de Marseille.

Signification of the Moon

The Moon represents: the cosmic order, the myths and legends, the feminine energy, the 18, the Hebrew letter tsadé.

A huge crab appears on the map of the Moon. He devours the weight of the past.
The constellations of the little dog and big dog appear near the shore: they both watch the path of the Moon. The barking defy the Moon to move away from its orbit.

Dogs are the representatives of the cosmic order, of the unconscious. A dog on the map of the Moon also remembers the werewolf and the full moon … as well as the myth of Artemis.

Message from the Moon

The Moon makes man understand that he is far from dominating: on the contrary! Conditioned through emotional energies, he controls nothing.

The Moon is associated with July, Summer, Monday, Night, Cancer and Fish.

The Moon represents the public places, the places where one can find refuge (hotels, bar, restaurants, inns …), the natural places.

The effect of the card is equivalent to three months or more than one year. 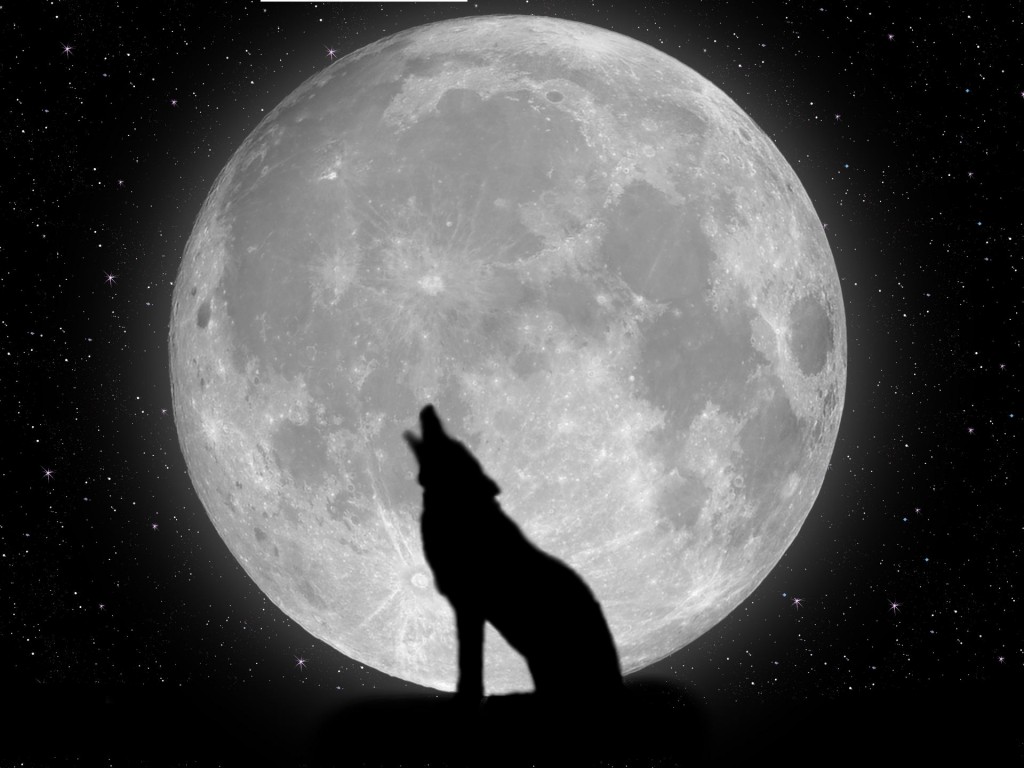