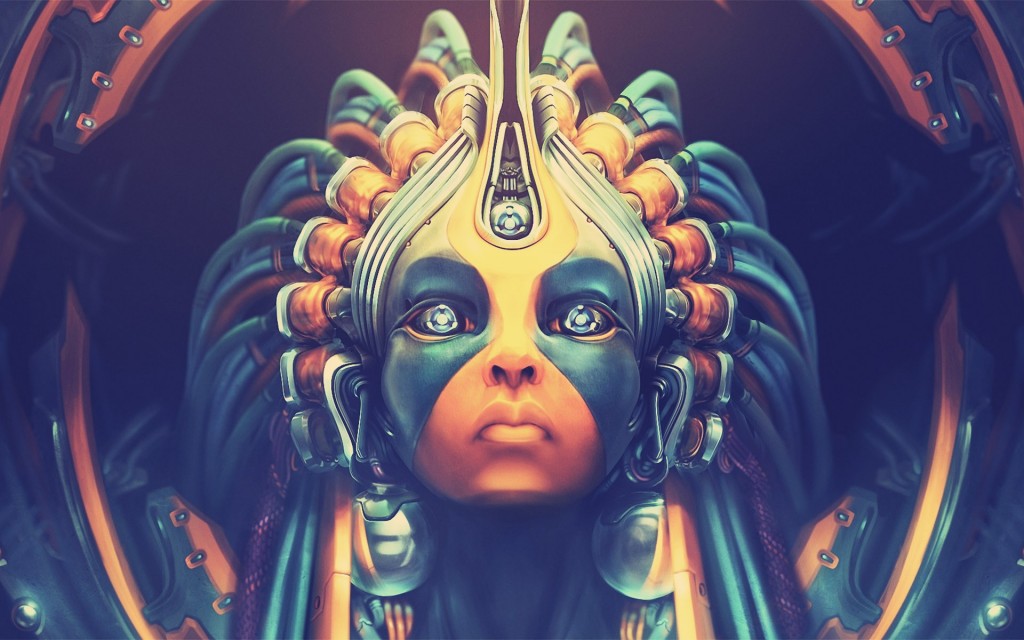 By giving a second life to the article The Cowries this morning, I looked at the role of the Oracles . And I want to share my thoughts and my opinion on the question with you! 🙂

Memo : In this article, for ease of understanding, I decided to talk about “gods, guardian angels, guides and the dead” when I mention -delà . When I talk about Nature , I include energies, vibrations and natural phenomena interpreted as omens. I spoke of both so I did not aim at any particular beliefs!

What is an oracle?

First, what is an oracle? An oracle is a person practicing divination. Simply ! We can all be oracles. There is no question here of people “elected” or “superior” to ordinary mortals. An oracle practices one or more forms of divination and likes that. He does this to help and guide the people who consult them.

In the Roman religion, oracles were called augurs . The augurs were priests interpreting natural phenomena, considered omens . They were considered the interpreters of Jupiter’s will. Thus, before going to war, to appoint a man for a political function, to choose the location of a temple, the Romans consulted always an oracle!

Hence the phrase “ ominous “, coming from “ omens are adverse “, otherwise, says, “ the augurs discourage it “.

An omen was also a divinatory practice exercised by these priests, as well as the message sent by the Gods to be elucidated. Once the message sent by the Gods was “deciphered”, the augurs determined the conduct to be adopted in order to satisfy the Gods.
First, the omen was to interpret the songs, the flights of birds, and the way they ate: divination and ornithology were strongly related. 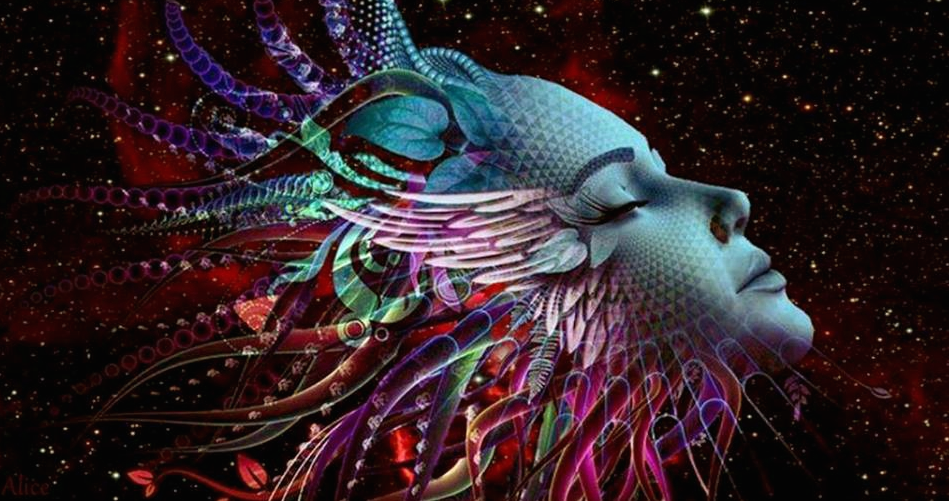 The role of the Oracle

He is trained to see and understand the symbols and interpret them and then deliver the message (s) that the consultants must hear to evolve.

Some oracles are direct connection with the guides, the guardian angels, the deceased and are very sensitive to energies. They are called mediums . Some mediums have other gifts, other “specialties” if I may say so, but here I focus on divination. The fact that they are in direct connection with the other beyond, and / or the fact that they are so sensitive to and understand the energies, allows them to receive messages directly from the beyond or from Nature without necessarily needing a divinatory support . They can deliver the messages they receive directly to recipients: it’s their role .

Some are born mediums, others train and become . For some psychics, their mediumity awakens at once, after a shock for example. For others, years of training are needed to be able to accept, understand and “control” their mediumship. It’s like magician apprentices ! 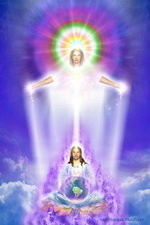 I differentiated the mediums and oracles, even if for me, a medium is an oracle from the moment he practices divination. But an oracle is not necessarily a medium.

People practicing divination become oracles. But in the beginning they are inexperienced oracles . They therefore need support (s) divination (s) to discover themselves, discover their specialty (s), open their third eye, and learn to follow their instinct.

It is important to learn about the divinatory art that we practice, but it is also necessary that we follow our instinct. The goal is to find the balance between our feelings, our way of doing things and the advice we need to follow to practice this art. (And among all of this, be sure to follow the “rules.” To know what I mean by “rules”, go to the following article: boarding tips .)

* For example, if you practice tarot:
Take the arcane No. 13, Death as an example, since it is one of the most feared cards.
If, every time you look at it, touch it or pull it, it makes you think of positive renewal, well-being and the end of the problems, whether it is upside down or upside down, then follow your instinc t. Indeed, the map of Death does not necessarily have the same interpretation for everyone. But do not forget that the important thing is that you listen to yourself . The more comfortable you are, the more you’ll feel at home with your tarot, the more you’ll excel .

The important thing is to trust each other and to know each other when we practice divination.

The role of the oracle is to translate symbols to provide answers to its consultants. So, you feel if you prefer to stick to the so-called “universal” interpretations or if you opt for yours. In any case, trust yourself, trust your instincts and wake up . 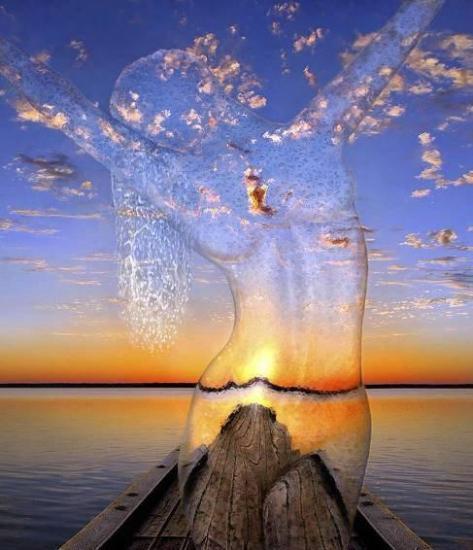