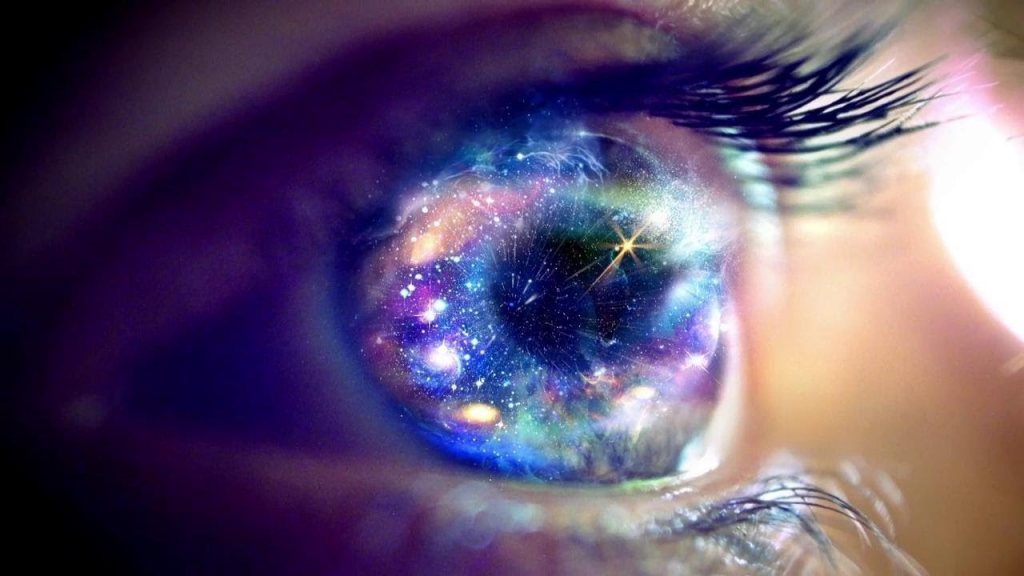 There are three dominant personalities among the children of the Stars. Everyone has personality traits from each of these categories, but some people have all the personality traits of a category. These people are either ‘indigo kids’, ‘rainbow kids’ or ‘crystal kids’.
What kind of child are you? 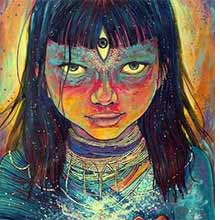 The Indigo child is a creator of the New World path. He was born with a spirit of warrior and a collective goal: that of stopping old systems that no longer serve us .
“ I deserve to be here ” is his philosophy. It is there to recreate fundamental ideas of government, education, and our legal systems that lack integrity.

His character is strong : he is there to make things happen, he is determined and tough. The Indigo child knows right away if he is being manipulated, if he is lied to and hates people who talk to him in a condescending tone.
He is a true lie detector because his goal is to introduce us into a new world of integrity.

Did you know? Many Indigo children have been diagnosed with ADHD (Attention Deficit Hyperactivity Disorder). They are very sensitive, learn very fast and vibrate at a higher than average level. 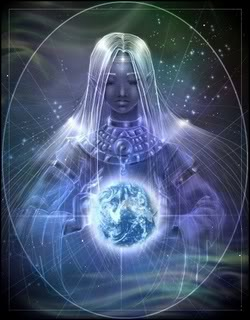 The crystal child is the opposite of Indigo . However, he will act and live in harmony with the world when the new ways of life (established by the Indigos) have been established.
He is happier and has a better mood than the Indigo child. His goal is to live it in cooperation with others.

He follows a clearer path and feels at home in a safe and secure environment.

His intuition is incredibly developed.

Did you know? Many people with severe autism are crystal children. 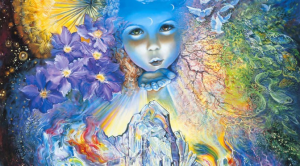 The rainbow child is the highest example of our true potential. Some regard it as the embodiment of the true deity .
He is at the service of others: it is a gift and it is the path he has chosen. He lives up to his ‘spiritual peak’ and uses it to help others.

He is very brave and feels no difficulty expressing his emotions . He is able to recover very quickly when he goes through difficult events. He never stays long in a negative emotional state.

The rainbow child is very rare. We do not have much information about them yet because they are still being born and showing their abilities to the world.
The goal of the rainbow child is to complete the last stages of the foundation that the Indigos and children-crystal build.

The Indigo child breaks the paradigm of traditional thinking.
The crystal child builds a foundation on the broken paradigm.
Rainbow child transcends paradigms to create a new way of life. 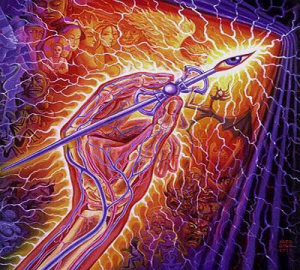 Original article: how to know if you’re an indigo, crystal or rainbow child.