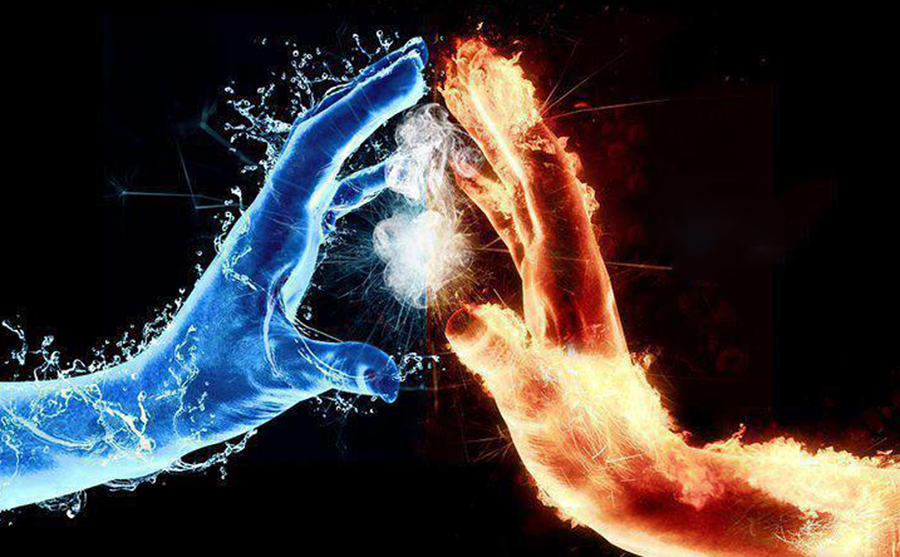 By leafing through my book on superstitions, I notice that there is a page specially devoted to magnetism. Owl ! After some other research on the subject, I share with you my discoveries of the day under the sign of magnetism. I will certainly write an article on some methods to develop magnetism, for that I will call on a friend who is very gifted.

It was in Paris in 1778 that he met with great success. He opened a ‘nursing home’ there and his ‘magnetic banquet‘ was very quickly celebrated. This banquet was somewhat special: his patients stood around a metal banquet on which were placed iron filings, crushed glass, or bottles of magnetized water. Everyone had to dip an iron rod or a glass tube into it and direct the other end to the sick part of their body. They were all in contact with each other and thus created a ‘magnetic chain‘. 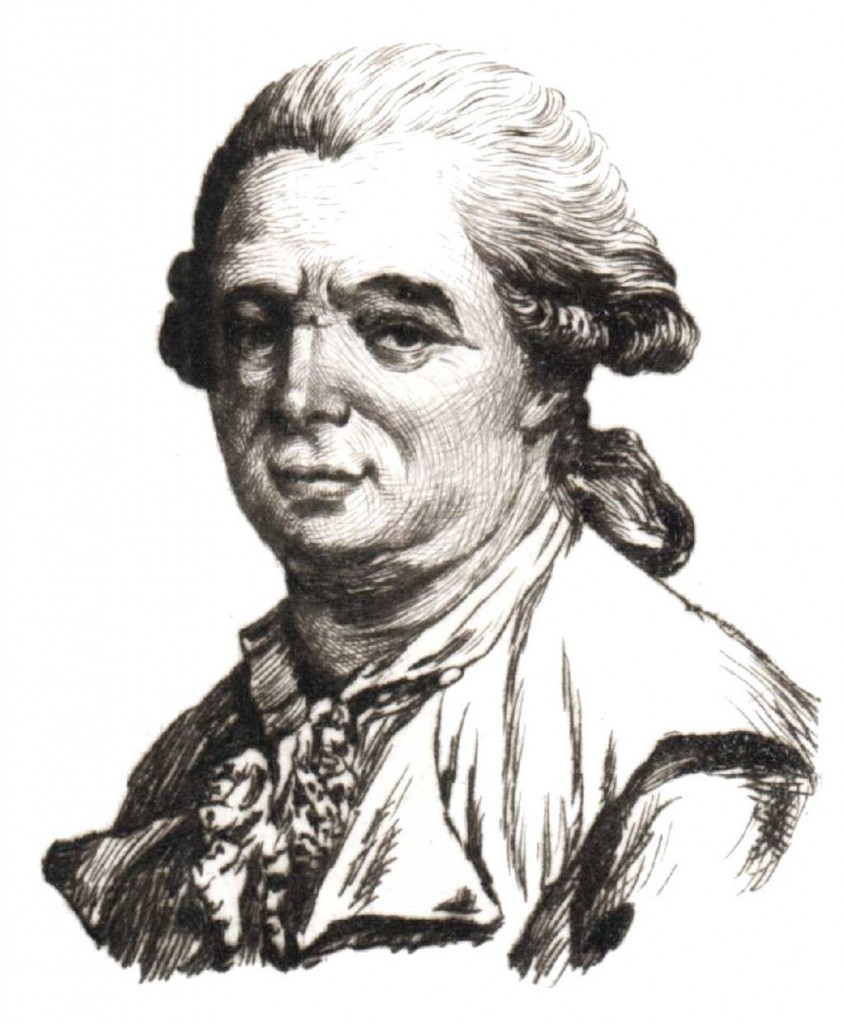 In 1784 the king asked to undertake research on this strange fluid, hitherto unknown. It was Jean Sylvain Bailly, astronomer, who took charge of the main report: the scientists did not recognize the existence of the fluid, its effects were considered as imaginative or fruits of imitation…

The discovery of magnetic sleepwalking

In 1785, Count Maxime de Puy-ségur highlighted magnetic somnambulism.
One day he plunged a young girl into deep sleep by passing.
The sleeping subject could then communicate with its magnetizer while being endowed with a highly developed discernment. You could almost think of it as a second sight … (the third eye?)

Although its results are impressive, and it is still practiced today (even by doctors!) Magnetism has not yet received the approval of the Academy of Medicine.. 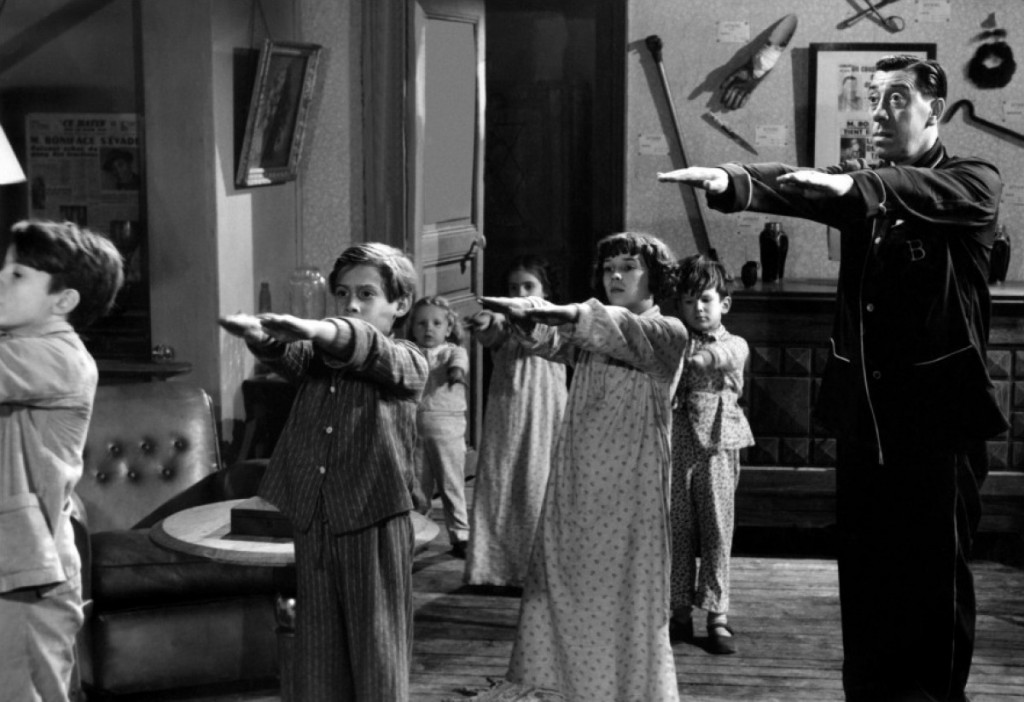 Until the beginning of the XXth century, the term ‘sleepwalker’ meant fortune tellers, soothsayers, fortune-tellers.

Men of the Church condemned the laying on of hands to cure an illness. They saw it as an incitement to debauchery for the work of the Devil. “The practice of magnetism borders on magic. Only, it does not invoke the devil, but it comes from itself.” “I still saw Satan there, directing all the movements of the magnetizer and doing them with him.” Dulmen’s clairvoyant.

Either way, magnetism brings benefits and cures serious illnesses. In my opinion, it is first of all a question of opening one’s mind and being receptive to the energies which surround us and which are given to us.. 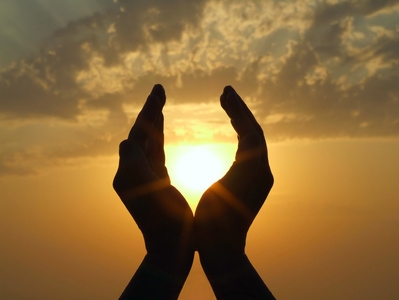