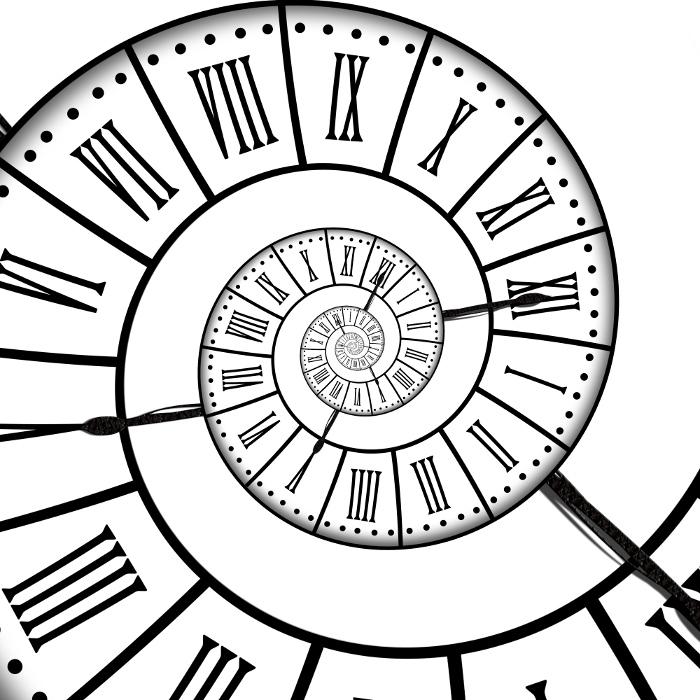 It seems that midnight is considered a fateful hour in many traditions.
Hence the famous ‘ midnight, crime time ‘!
Let’s see this belief more closely.

“ Midnight is the great hour, the day of wonders and horrors ” The folk-lore of France: the Heaven and Earth.

In Rome, the augurs (divinatory practice exercised by the Roman priests) began at midnight and ended at noon.

Midnight then becomes a kind of moment suspended : it is always in close relation with occult forces and powers, beneficial or not.
Sorcerers and demons depart at Sabbath at midnight, where supernatural forces are the most formidable. There are many magical operations and rituals to be performed at this mysterious hour. 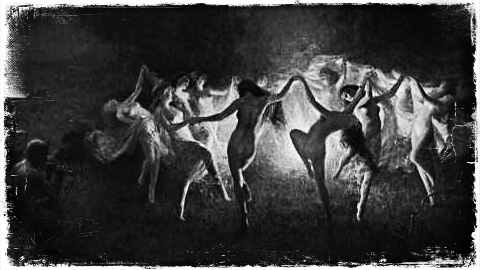 It is advisable to harvest magical plants at midnight, such as: four-leaf clover, chicory, henbane or elder flowers.

According to the Greeks and the Gauls, it was at Midnight that the spirits were unleashed. Note that according to a belief of Mentonnais, evil spirits are dangerous not from midnight but from 23:30. 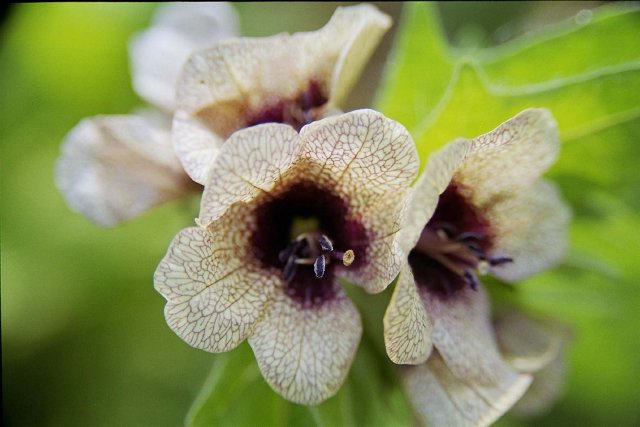 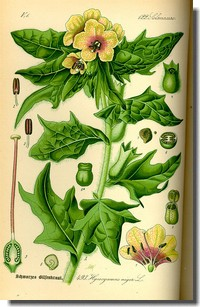 To be born at midnight

To be born at midnight, like Christ, is far from favorable. 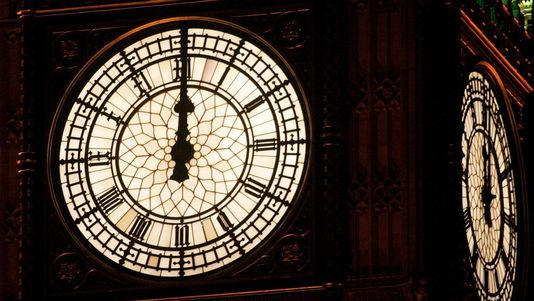