The seasons symbolize the perpetual renewal, or the return.

Each season is dedicated to a God and has a color for symbol. 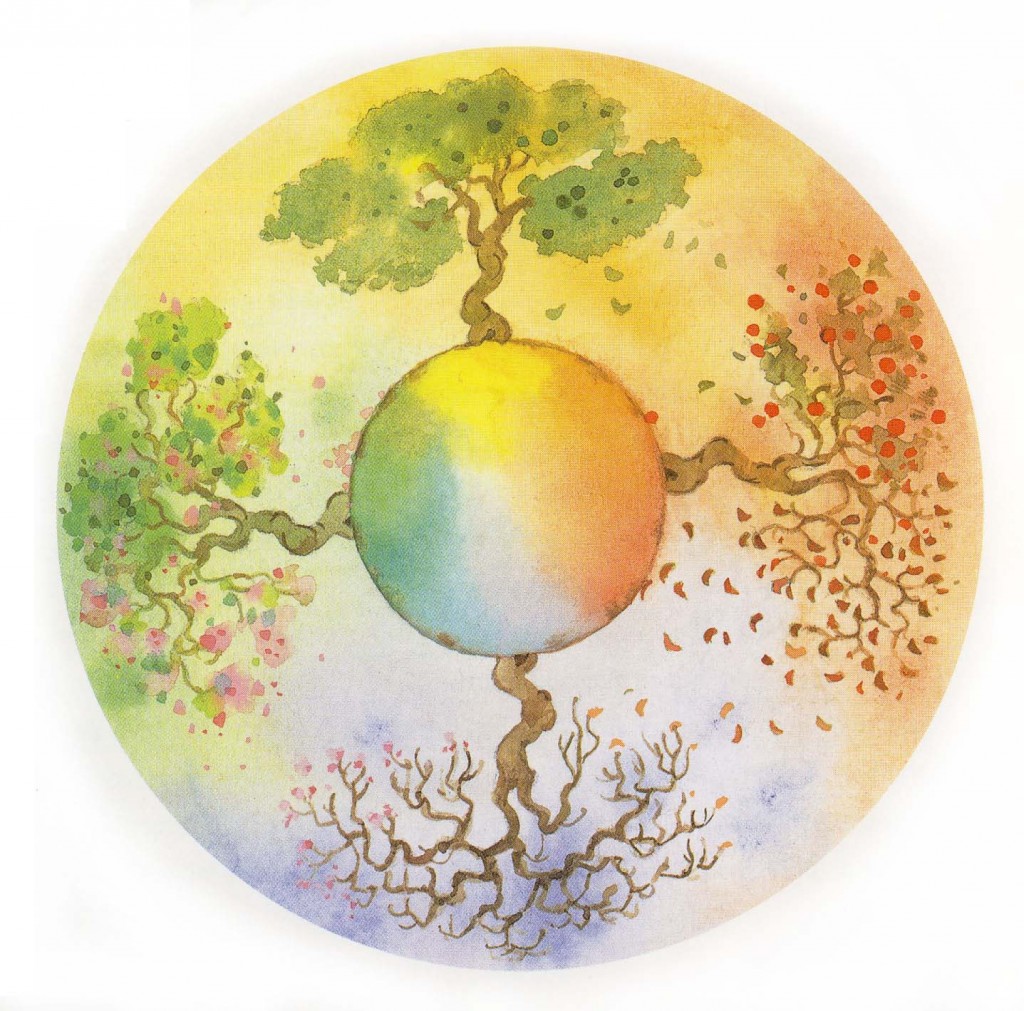 According to a popular belief, a warm winter follows a cold winter, a dry summer with a rainy summer, and vice versa.
According to the saying “cold winter, hot summer“, we can console ourselves with the winter cold and dreaming of the heat of next summer.

An American belief is: if a winter is hot, and the summer that follows is hot too, it bodes the end of the world.

According to the French saying;” If the winter is overloaded with water, the summer will be all the more beautiful“.

We also say “winter of rain, summer of blue fish“.

According to a saying coming from the Vosges, snow in the spring announces snow in autumn: “If the snow falls on the leaf in spring, in autumn it will certainly do so“.

In across the Atlantic, it is said that if spring comes late, the arrival of autumn will also be late. A cool spring bodes a hot summer.

For the Americans, the thunder in the spring announces a wet summer. The abundant berries in summer or autumn announce a severe winter.

It is said that a “hot summer announces a fall during which he shoots” “.

As the saying goes, a fall too soft is a portent of fatal: “Heat in autumn pique strong and cause many people death.”
Thus, having a fever during a mild autumn is not a good omen: “fever that comes during the autumn is very long or death gives us”.

Anyway, I hope spring 2020 is coming soon beautiful and sunny. 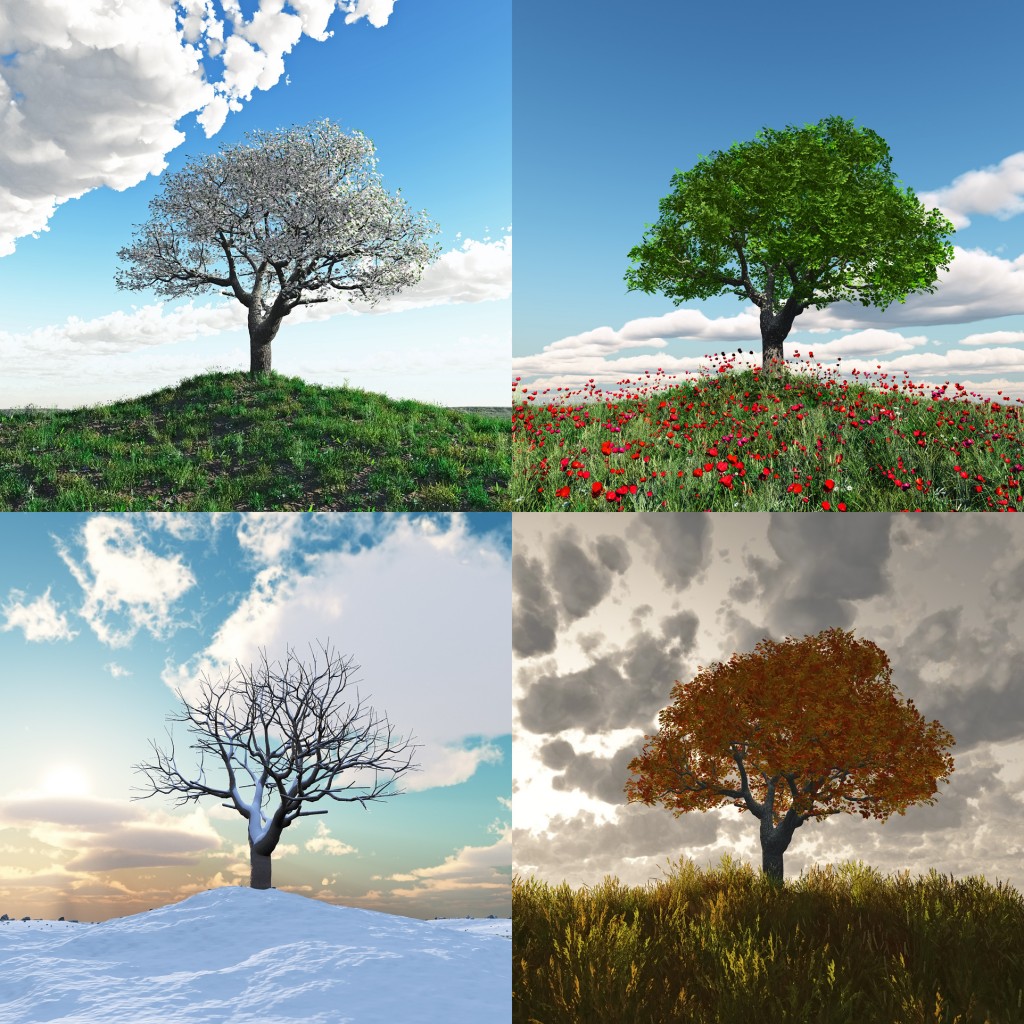