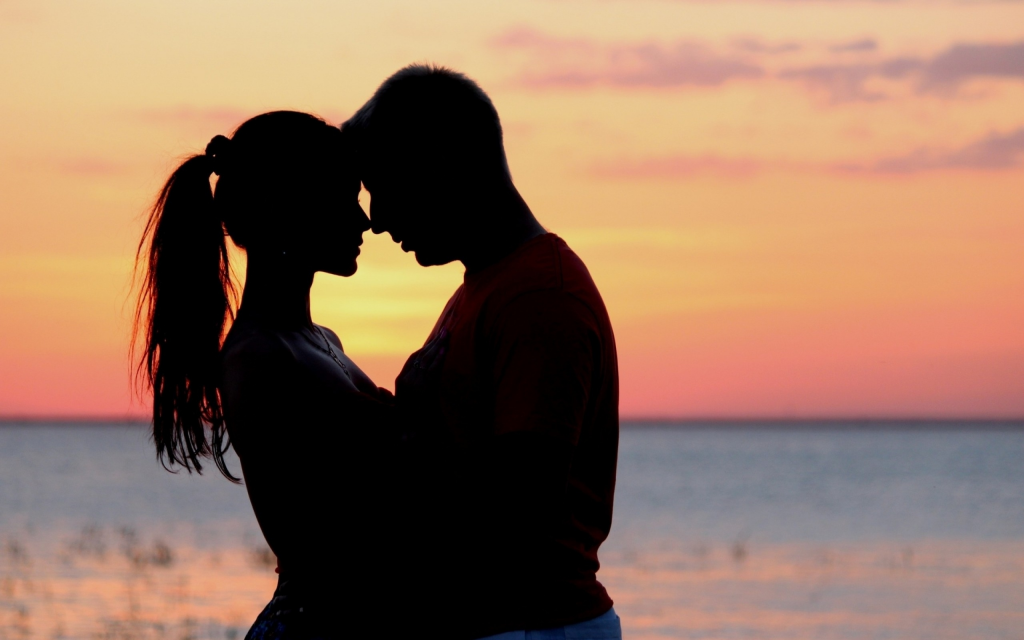 Apprentice (s) cartomancien (s), I am sure that this article will interest you. I propose today to meet the oracle of the couple !

The method I am going to explain below is perfectly adapted for the tarot of Marseille, although it can be used with all other tarots (the importance is that you know your tarot perso on the fingertips!) .

For the couple’s oracle, you need to bring major arcana from your tarot deck.
And of course, all your love for the tarot and all your concentration!

Extract a card from the deck and place it on its side.
Extract twelve cards that you will have face up on four piles.

After unraveling all this hodgepodge, you can flip the card aside: if it’s up, the game is confirmed. If it is upside down, the game is reversed.

Good session of divination to all! 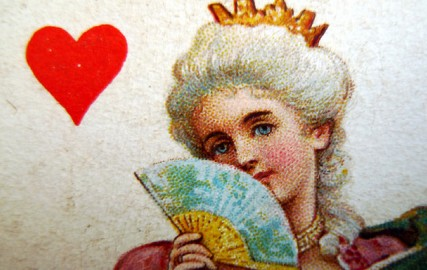